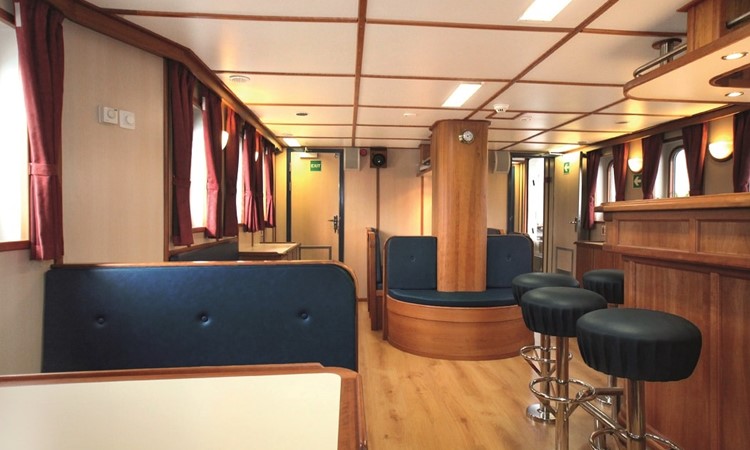 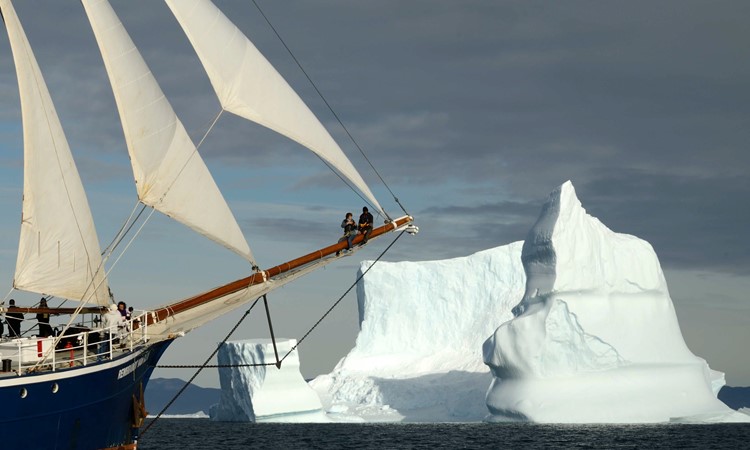 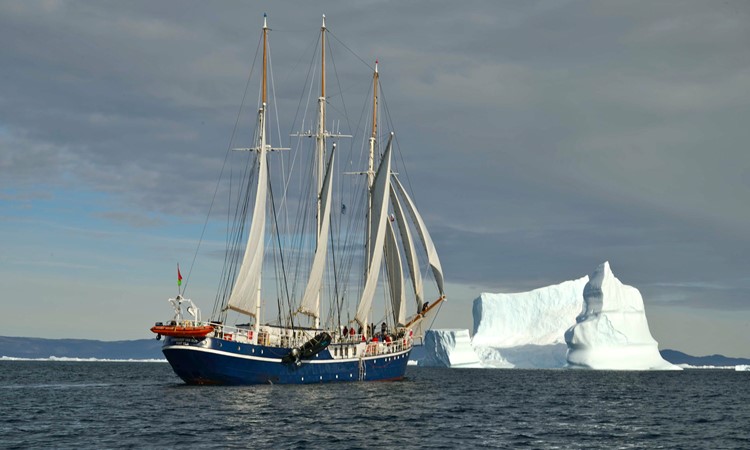 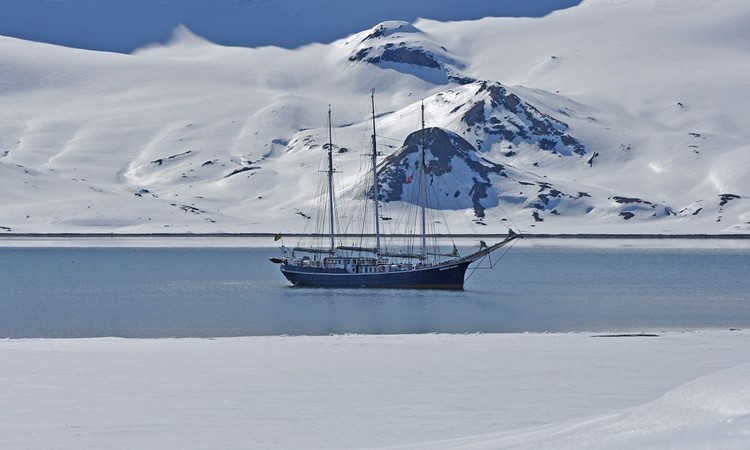 The S/V ‘Rembrandt Van Rijn’ was built as a herring lugger early last century. The vessel was rebuilt as a three-mast passenger sailing schooner in he Netherlands in 1994 and sailed in Spitsbergen (1994 – 1996) and in Galápagos (1998 - 2001). The vessel underwent a complete rebuilding and refurbishment program until 2011. The communication and navigation equipment has been completely renewed according to the latest SOLAS regulations.