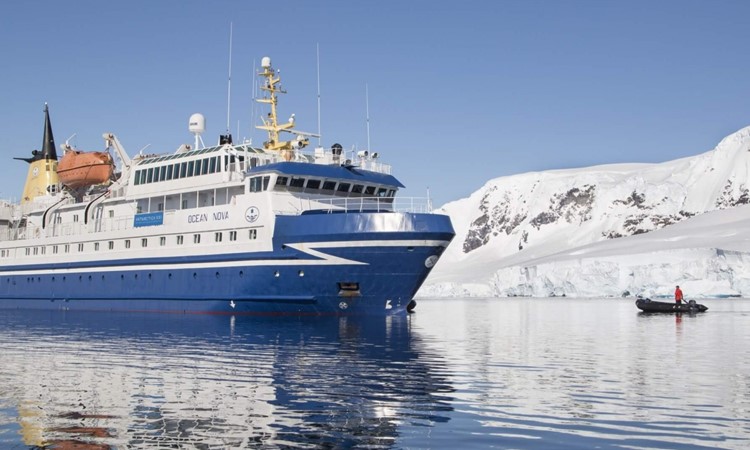 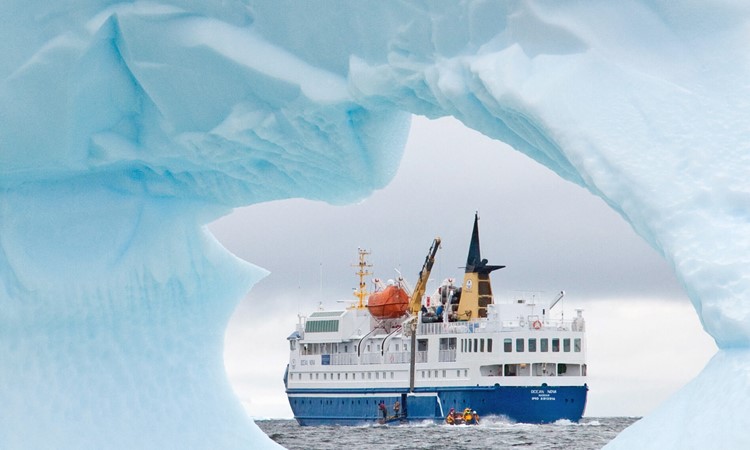 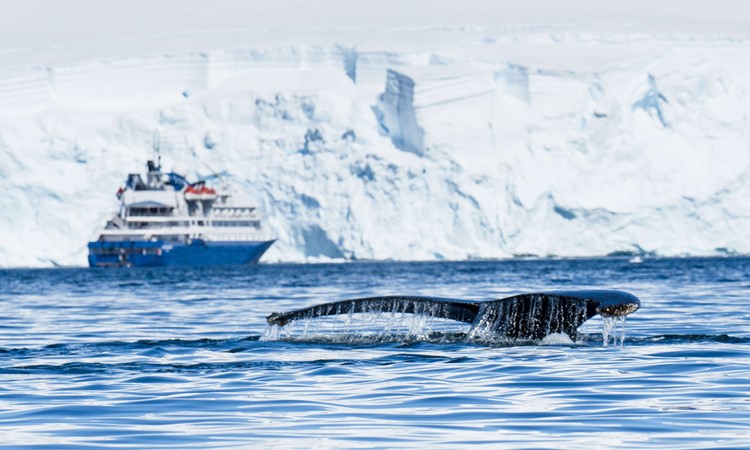 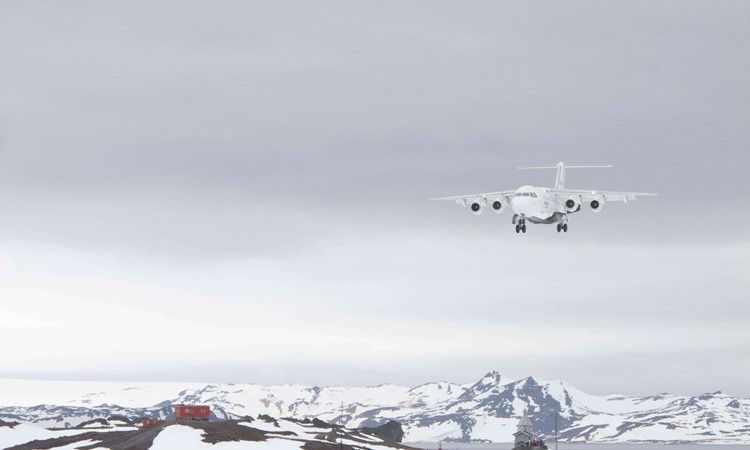 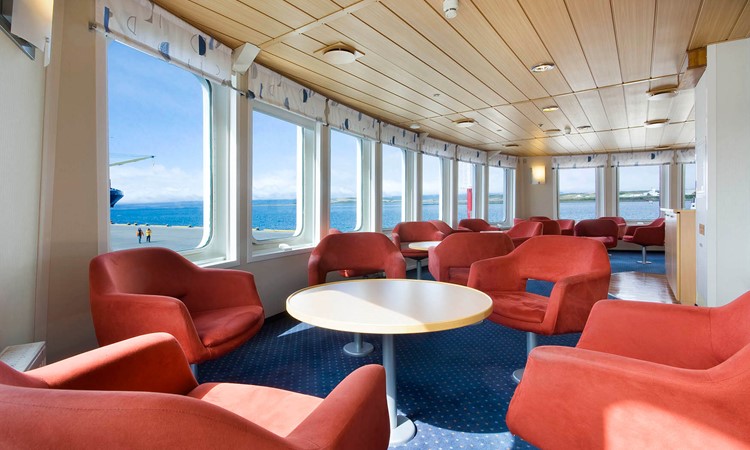 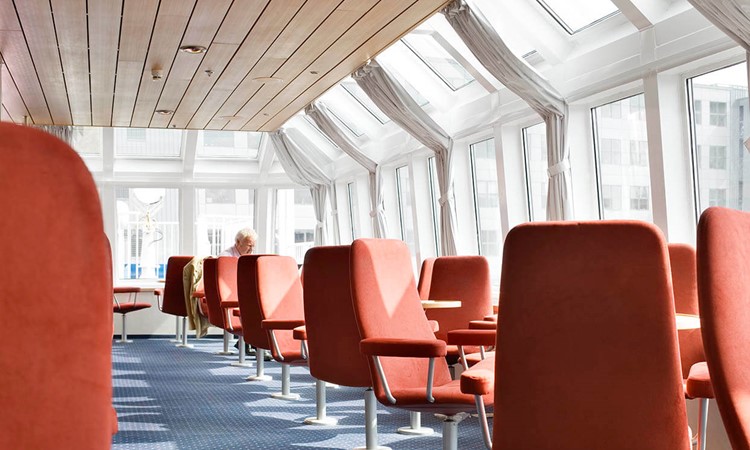 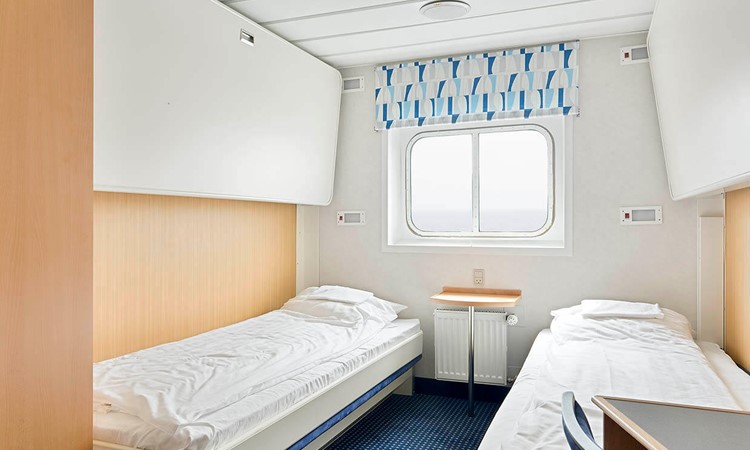 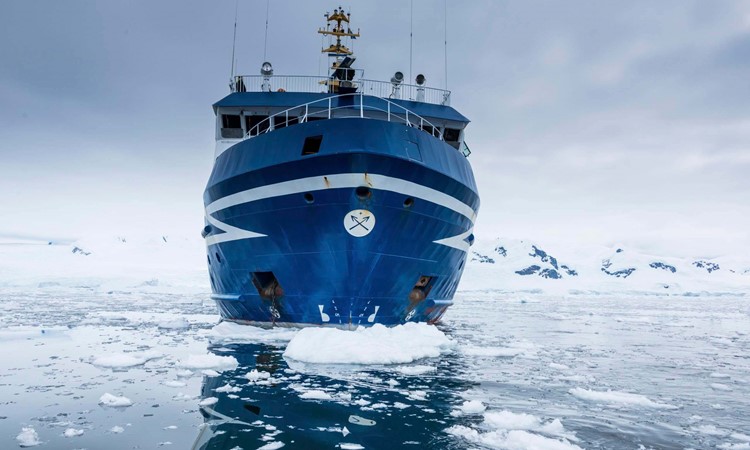 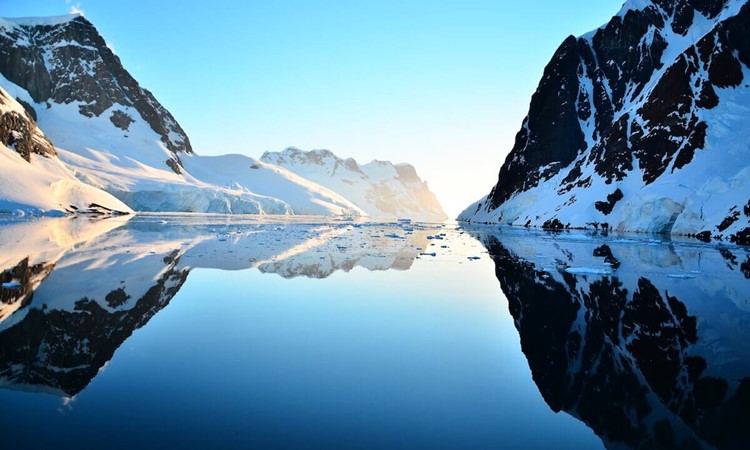 Looking for a different cruise? View our complete list of expedition ships here. You can also find our most popular cruise packages here.

M/V Ocean Nova is a modern and comfortable expedition vessel.

She was built in Denmark in 1992 to sail the ice-choked waters of Greenland. She was fully refurbished in 2006 and has since benefitted from annual upgrades and improvements. Her ice-strengthened hull is ideally suited for expedition travel in Antarctica. 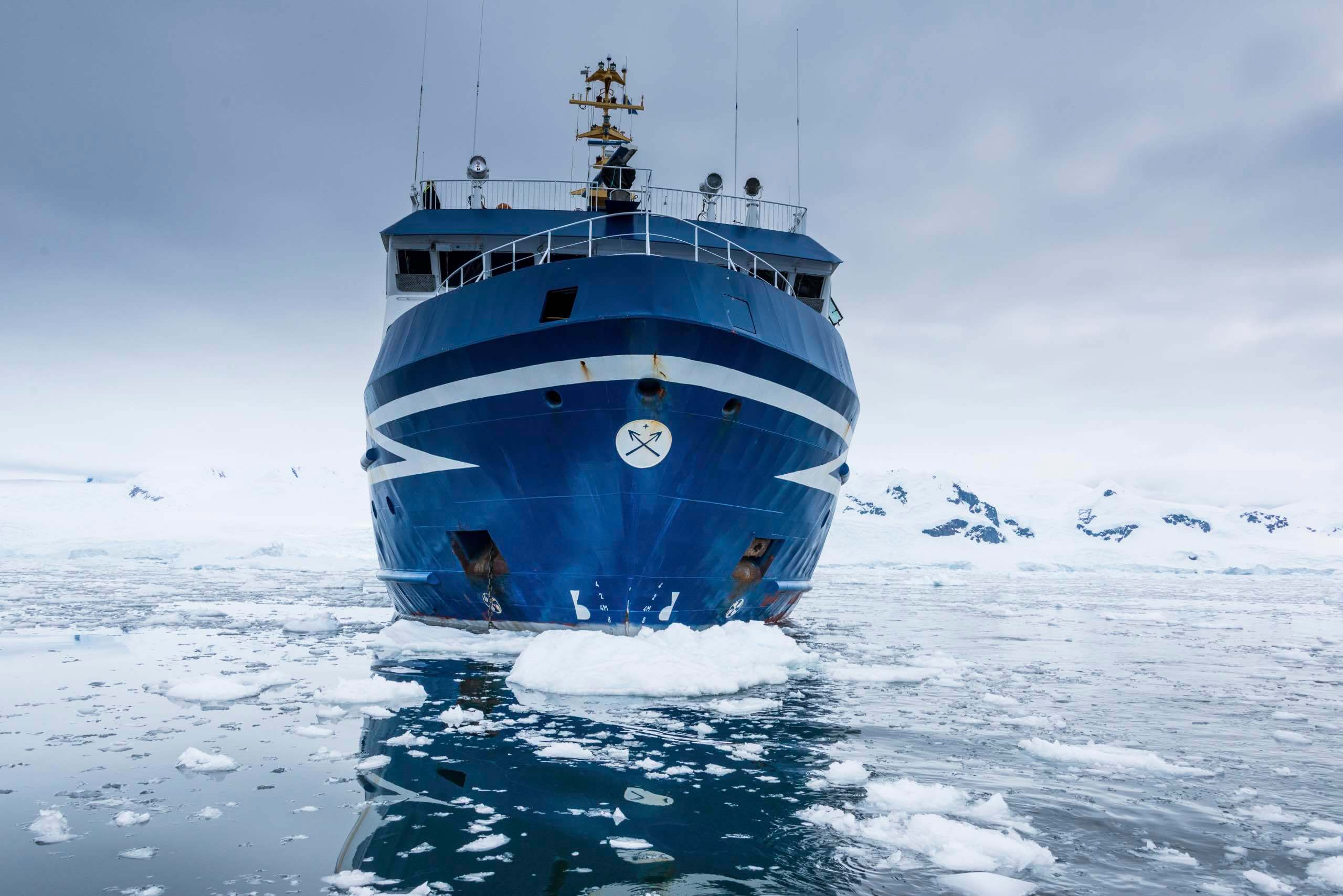 In addition to a glass-enclosed observation lounge and presentation room, Ocean Nova also has a spacious dining room, a bar, a library, a small gym, and an infirmary. The ship has a fleet of seven Zodiac boats that are well suited for disembarking and wildlife watching.

All guests aboard Ocean Nova are accommodated in comfortable outside cabins, with three cabin categories: dedicated single, twin and triple cabins. All cabins feature a picture window, a writing desk with chair, a wardrobe, individually controlled heating system, and a private bathroom with shower. 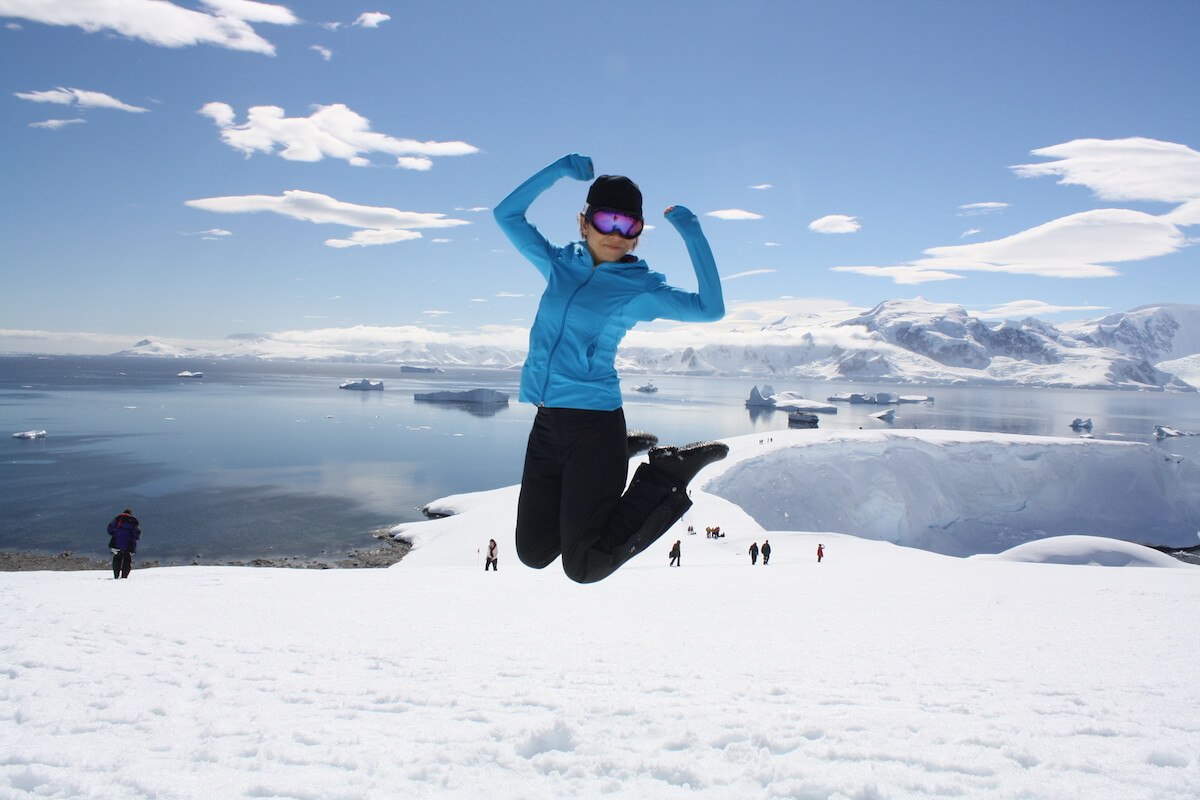 On this 6-day trip you will cross the mythical waters of the Drake Passage to King George Island in the South Shetlands. Explore Antarctica before your return flight to Punta Arenas, Chile.

The program includes flying to and from Antarctica by air and cruising by ship along the Antarctic Peninsula.

The Polar Circle program includes flights between Punta Arenas and King George Island and a 7-night cruise of the Antarctic Peninsula with a visit to the South Shetland Islands. 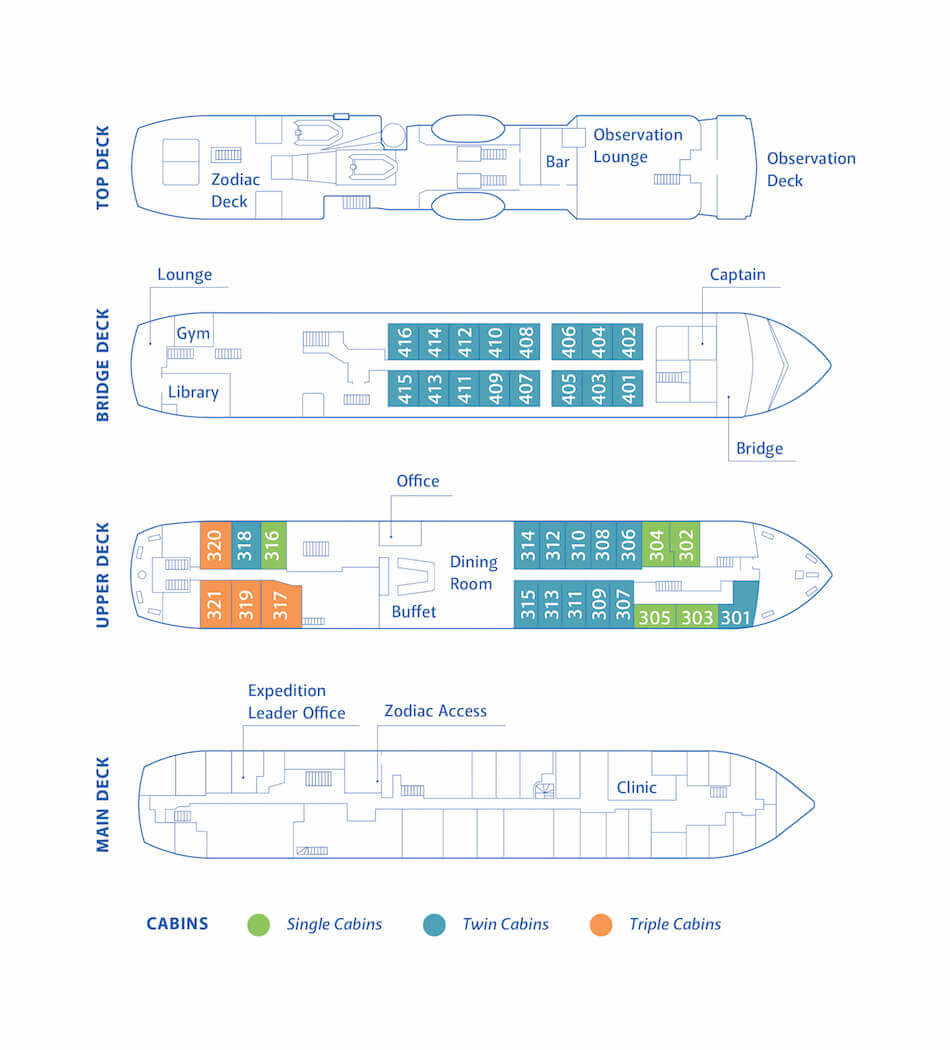