Visit Leon and Granada, Ometepe Island, and San Juan del Sur on the Pacific coast for
8D/7N Starting at $1414 per person

After your first night in Managua you will transfer to Leon for an overnight stay in the original and historic capital of Nicaragua. Spend the night at one of the charming colonial hotels.

On the following morning you will go on a guided tour of this historical city: you will visit the main churches and the Cathedral, galleries and colonial houses, and take the optional tower climb for an amazing view of the city and volcanoes. 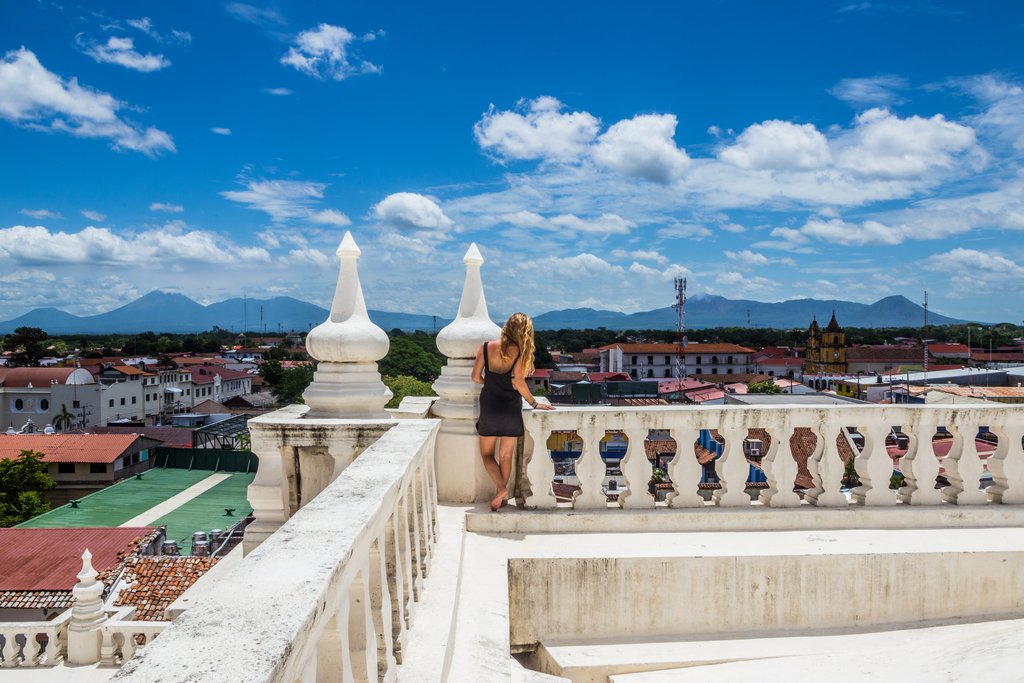 En route you will make stops at the Masaya Volcano; the town of Masaya with its handicraft market; Catarina, a small and characteristic village with magnificent views of Apoyo Lagoon, Mombacho Volcano, Granada and Lake Nicaragua; the Mesa artisan's workshops of San Juan de Oriente and Masatepe.

Optional excursions on your day in Granada include a city tour, a crater hike of the Mombacho Volcano, kayaking the 'isletas' of Lake Nicaragua.

From Granada, continue south to San Jorge for the ferry to Ometepe Island, an island in Lake Nicaragua composed of two volcanoes. Over the northern half of Ometepe looms the Concepción, a majestic and perfectly cone-shaped active volcano, while the southern half is dominated by the extinct volcano Maderas which is swathed in a cloud forest and has a mist-shrouded lagoon in its crater. 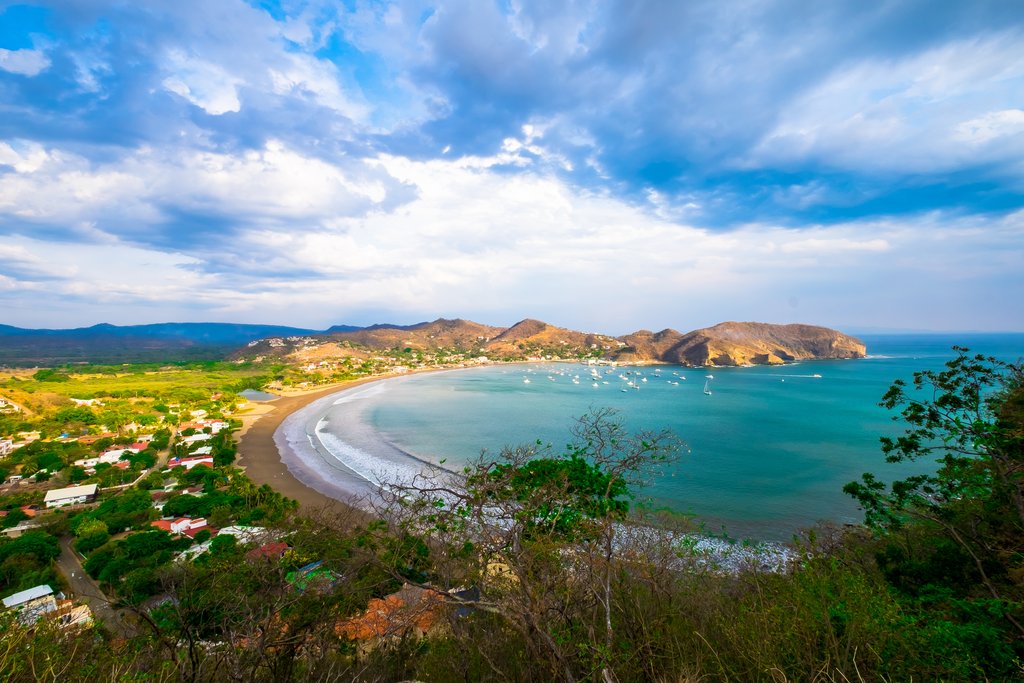 Optional excursions include a jungle hike to the petroglyphs at Finca el Porvenir; a visit to a traditional farm; relaxing on Santo Domingo beach; swimming at the Ojo de Agua, a natural spring pool filled with crystal clear water from an underground river that comes from volcano Maderas.

From Ometepe you will return to the mainland and transfer to the town of San Juan del Sur on the Pacific coast. This former tiny fishing village has become a beach and surfing destination with wide selection of hotels, activities and nightlife.

Activities include surfing, horseback riding, canopy tour, or just relaxing at one of the beautiful beaches north and south of town.From San Juan del Sur you may consider continuing south for a trip extension to Costa Rica.

You will be met at the Managua Int'l Airport upon arrival and transferred to your hotel. Overnight at a Managua hotel, breakfast included.

You will be met in Managua and transferred to Leon. Approximate driving time - 2 1/2 hours. On the way stop at a village and try the famous “Quesillo” (white cheese served in a tortilla, with onion and sour cream) and a “tiste” (juice made of corn). See the way tortillas are made in the kitchen!
Overnight at a Leon hotel, breakfast included.

This afternoon depart with your guide for a city tour of Leon, which was the capital of Nicaragua for more than 200 years. Visit the main churches, the Cathedral (hike the tower to get an amazing view of the city and volcanoes), as well as a magnificent art gallery with paintings from Europe and Central America, distributed in two colonial houses.

Transfer Leon To Granada With Masaya, Catarina And Villages

After you breakfast your driver and guide will pick you up at your hotel. Transfer to Granada, the Jewel of Nicaraguan cities. On the way you will stop in Masaya, situated between Granada and Managua. The town of Masaya rises on the banks of Masaya Lake.

Masaya is Nicaragua’s first national park, created in 1979, and one of Nicaragua's most interesting and beautiful natural phenomena. It comprises an area of 54 km2 with more than 20 km of scenic roads and trails, leading to and around the one impressive volcano and five formidable craters; one of them currently displays gaseous activity and incandescent lava in its interior. You can also visit the Museum that offers interesting history and legends.

You will then visit the finest handicraft market in Masaya where you will see the creativity and variety of Nicaraguan art at bargain prices. Then, visit Catarina, a small and characteristic village where people work at seedling nurseries, make handcrafts and raise horses. The village is situated on top of an extinct volcano 520 meters above sea level. The climate here is quite agreeable with temperatures varying from 22 to 27 C° (72 & 77 F°). From here you have a magnificent view of Apoyo Lagoon, Mombacho Volcano, Granada and Lake Nicaragua.

After Catarina you will then transfer to the ancient highland villages of "La Meseta" to visits the Mesa artisan's workshops of San Juan de Oriente and Masatepe. All these precious towns have colonial period houses, churches and a hardworking native population.

Afterward, you will continue to Granada.

Overnight at a Granada hotel, breakfast is included.

After breakfast you will visit the city. First, you will go on a traditional carriage ride pulled by two horses and conducted by a local driver. The tour will include stops at La Casa de los Tres Mundos, an art gallery and cultural academy; the convent of San Francisco church, built in 1529 and decorated with elegant paintings and pre-Columbian statues from Zapatera Island; Iglesia la Merced.

You will hike to a tower with fantastic views of the city, go to the recently restored old train station located in front of Sandino Park. The last stop will be La Polvora, the old fort where the Spanish stored dynamite and weapons in the 17th and 18th century to face the attacks of English and French pirates. The tour is by horse carriage and on foot.

This afternoon you will transfer to Lake Nicaragua where your captain will be meeting you. A boat ride in Lake Nicaragua will let you discover some of the 365 small islands ”Isletas”, created by an eruption of the nearby Mombacho Volcano a thousand years ago, according to many scientists. You can observe the local fauna (monkeys, migrating and non-migrating birds) as well as a lush vegetation and flora, and the isletas’s inhabitants named the “Isleños”, the community of about 2000 live in simple yet decent conditions from fishing, small agriculture and now tourism too.

You will be picked up at your Granada hotel and transferred to San Jorge (approximate driving time - 2 hours). From San Jorge depart for the one-hour ferry to Ometepe Island.

Upon arrival you will be met and transferred to your Ometepe Island lodge, breakfast Included

This morning you will tour the island. First, you will visit the main sites of interest, such as the Petroglyphs at Finca el Porvenir, Santo Domingo beach, Ojo de Agua. Continue to “El Ceiba” museum, perhaps the best archeological and numismatic museums of Nicaragua. Then visit a traditional finca (farm) located on the shores of Lake Nicaragua.

Afterward, you will be transferred to the Ometepe docks and board to ferry to the mainland. Transfer by private vehicle to San Juan del Sur, a small and typical fishing village located on a bay overlooking the Pacific Ocean.

Enjoy your time in this pleasant village with its numerous waterfront bars and restaurants, boutiques and souvenirs, discotheques

You will be met at your hotel and transferred to the Managua Int'l Airport. Int'l departure. *For morning flights it may be necessary to spend your last night at a Managua hotel. 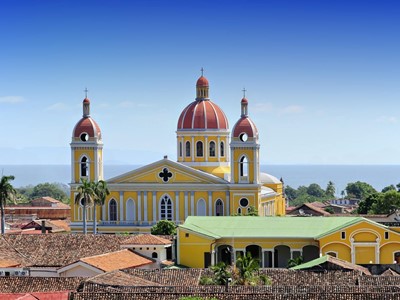 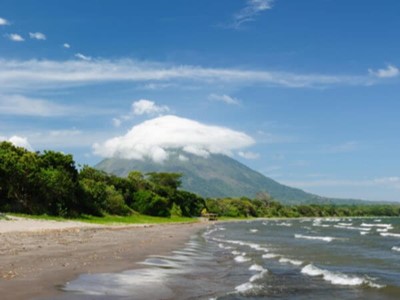 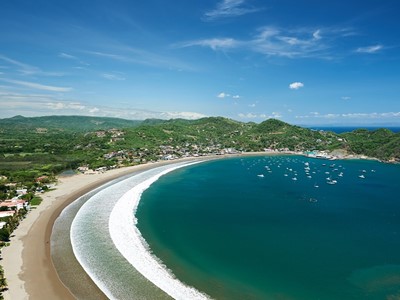 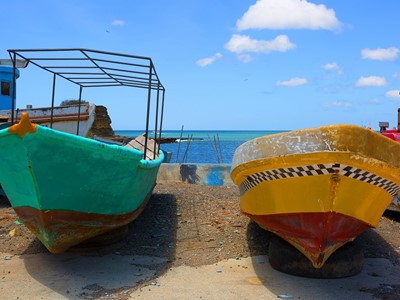 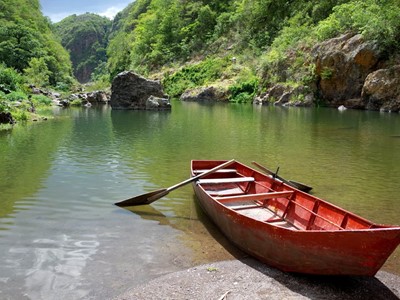 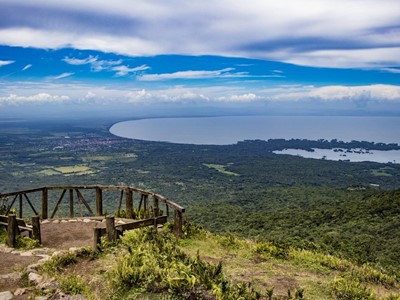 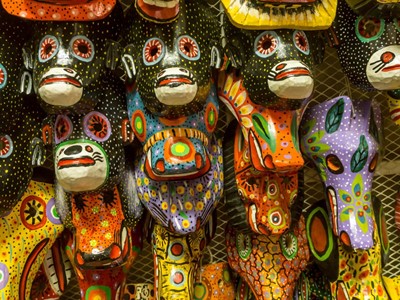 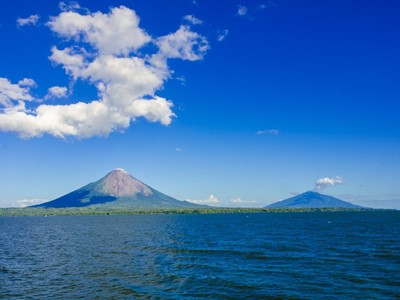 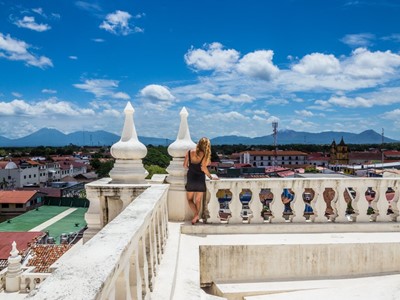 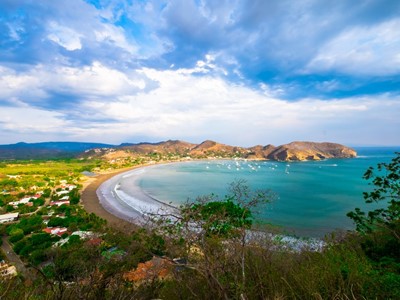 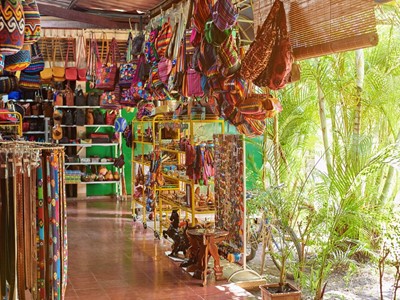 "Every detail was in place."

The agent was very responsive to our requests and preferences. All vouchers were in order, and every transfer went off without a hitch.

When renting a car, inspect the vehicle with the sales rep and document with photos any dents, dings, or damages prior to leaving the rental company to avoid any back and forth on its return.