Culture abounds in Latin America, from ancient civilizations to living indigenous villages and the modern cultures of major cities. On cultural themed trips you can explore the ruins of Mayan civilizations, visit indigenous villages in the Amazon basin, discover ancient civilizations throughout Peru, witness the living Chilote culture found on the Chiloé Archipelago in Chile, and experience the vibrant contemporary life in cities such as Rio de Janeiro, Cartagena, Lima, Buenos Aires. 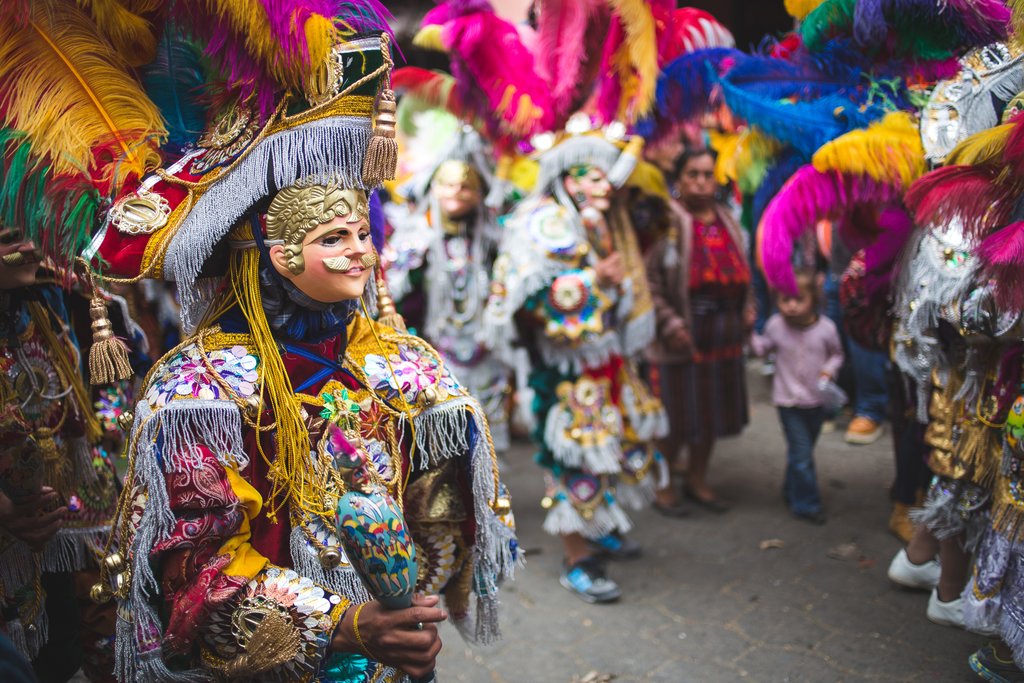 Visit and interact with Garifuna people in small villages along the Caribbean coast of Honduras and Belize. The Garifuna have their own language, music and food. Along the Bay of Tela in Honduras you will find Garifuna communities, such as Miami, where you can spend the day with local families, learning their language and history.

In Panama you can stay with a local Kuna (or Guna) family on a private island.

Colombia's rich historical past and modern present is evident throughout the country. The cities and cultural centers of Bogotá, Medellin, Cali and Cartagena are home to restaurants, dance clubs, theaters, museums; calendar events include film and music festivals, lively religious fiestas. Cartagena is the perfect combination of colonial history and modern Caribbean joie de vivre. Visit picturesque towns such as Villa de Leyva, one of the most beautiful and well-preserved colonial villages in South America. The old and historic center of Popayán is considered one of the most beautiful and best preserved in Colombia as well as in all of Latin America. 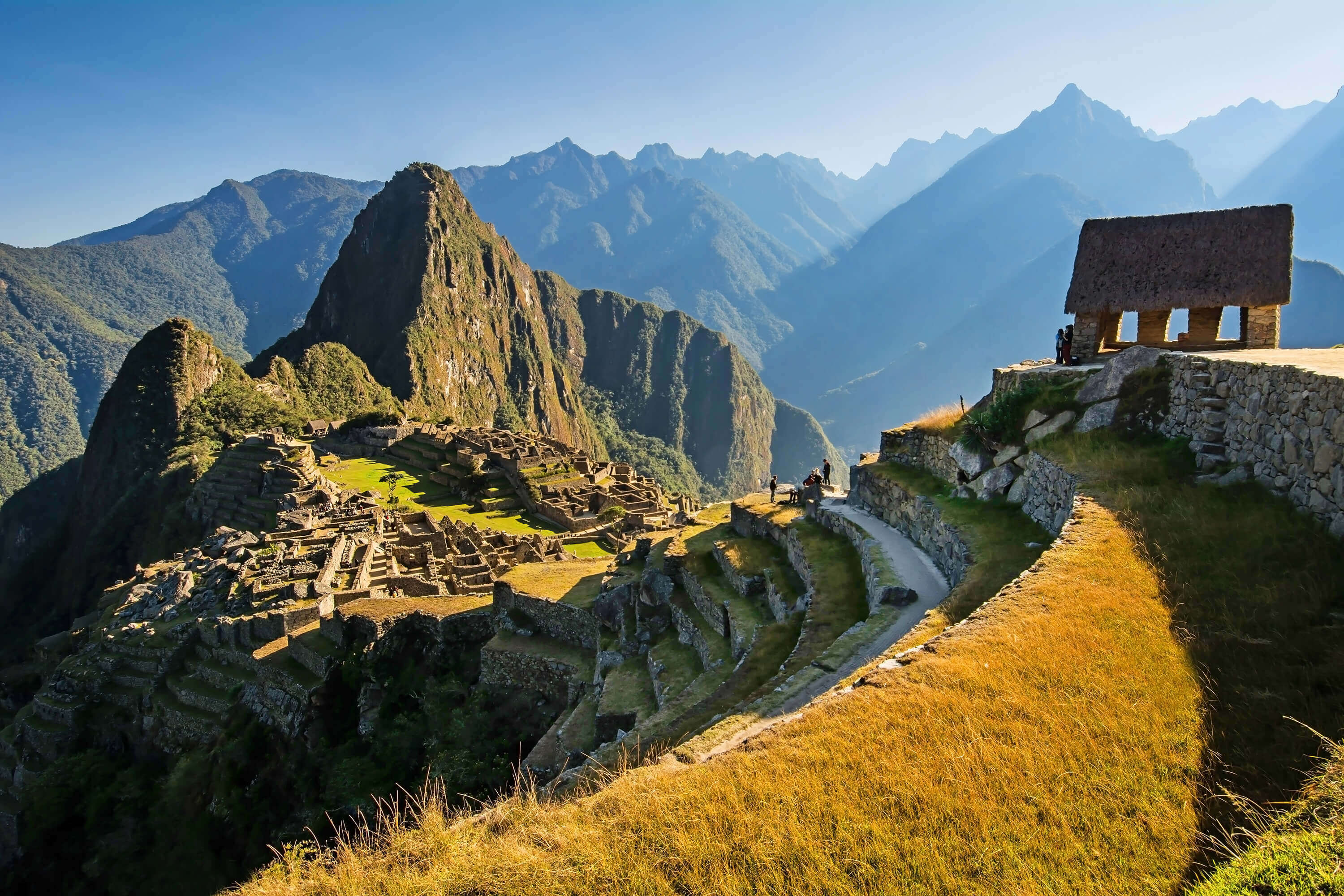 In Peru and Bolivia you will find pre-Colombian civilizations and modern-day Quechua and Aymara-speaking people. The Northern Kingdoms were home to the Moche Civilization and Chimú Empire. Important sites include Tucume, a vast Lambayeque-period archeological complex and Chan Chan, the capital city of the Chimú Empire. The Chachapoyas culture was centered at the fortress of Kuelap before being conquered by the Incas. The Inca Empire can be best appreciated in the Sacred Valley of the Incas, the Inca capital of Cusco and the citadel of Machu Picchu. Evidence of the pre-Colombian Tiwanaku Empire can be studied at the ruins of Tiwanaku in western Bolivia near the shores of Lake Titikaka.

The Chiloé Archipelago, isolated from the Chile mainland, has a unique architecture, language (Chilote), cuisine and folklore. Explore on a day trip or spend a few days while staying at a small hotel or seaside lodge.

In Brazil make time for a few days in Salvador, the capital of the State of Bahia and a center for Afro-Brazilian music and dance, religion, cuisine and local customs; all brought to Brazil from the West coast of Africa then mixed with Portuguese traditions and culture.

Be sure to let your bank know your travel itinerary so they don't put a freeze on your account when foreign transactions are made!