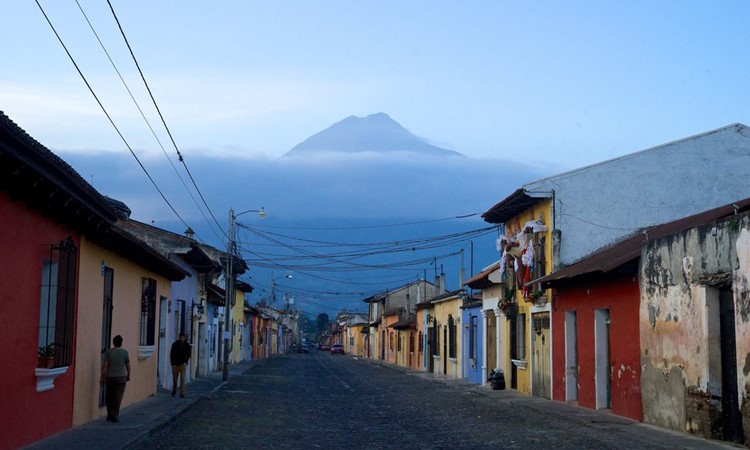 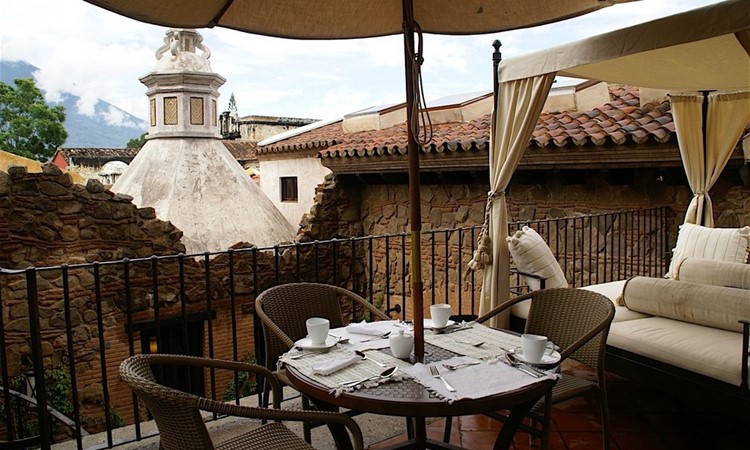 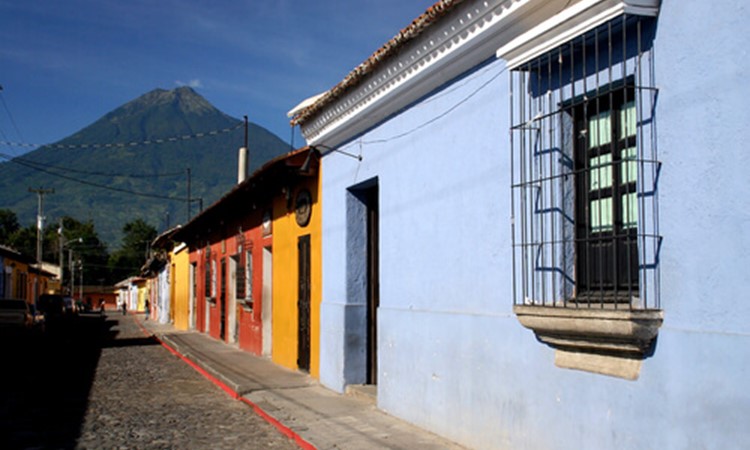 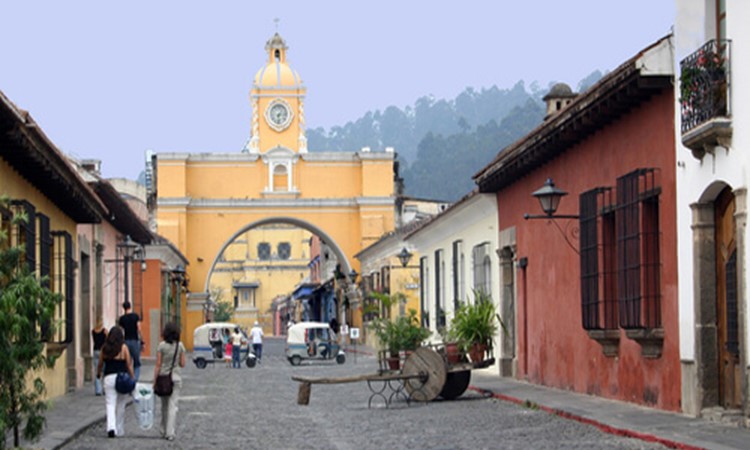 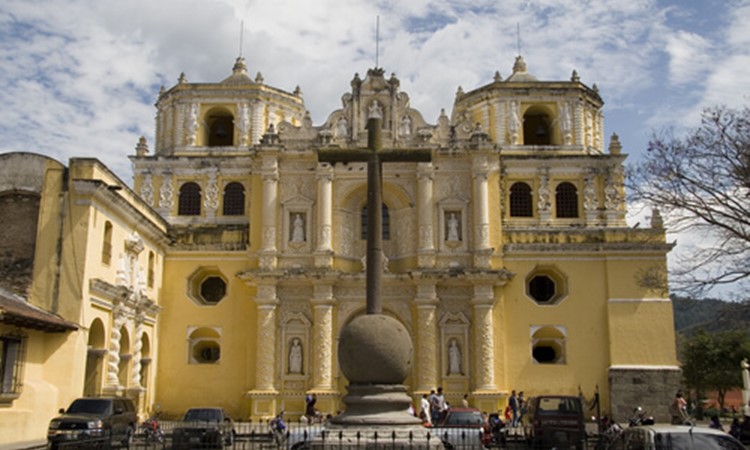 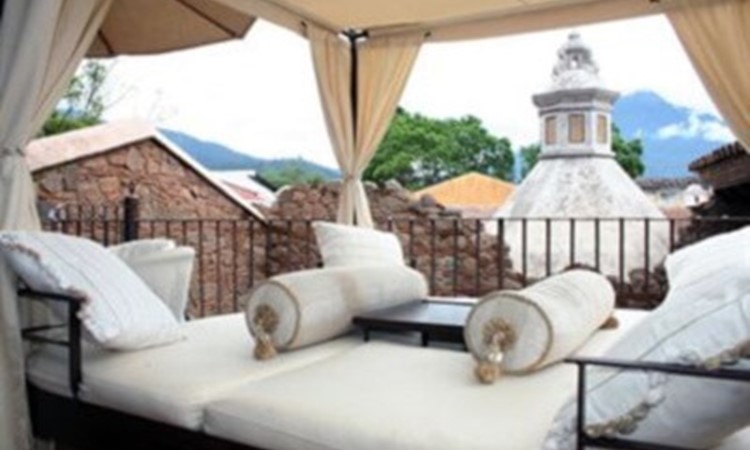 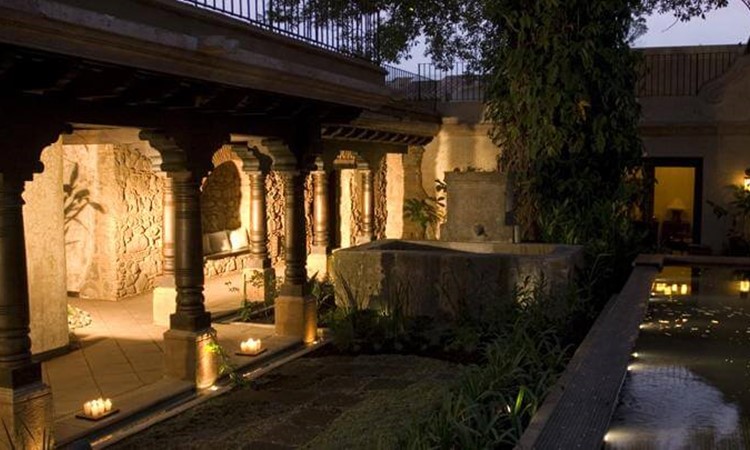 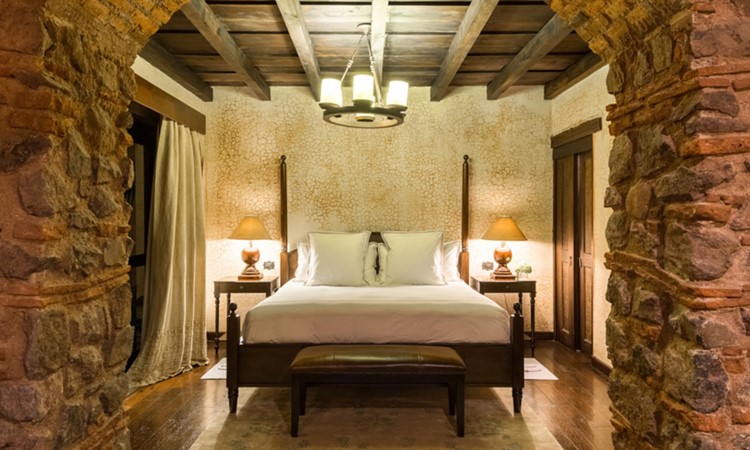 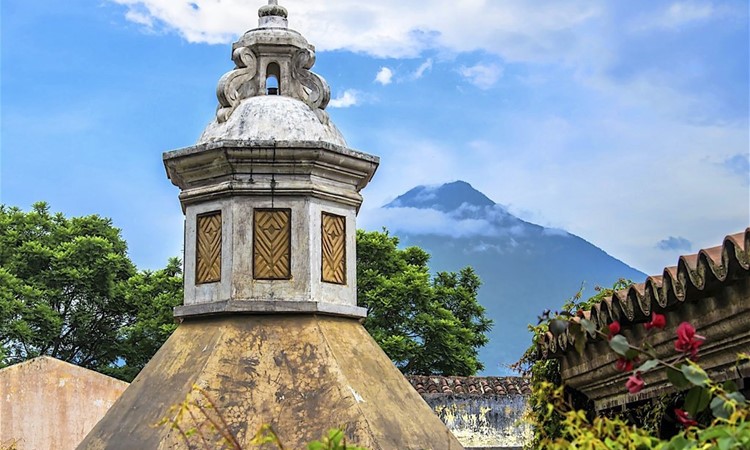 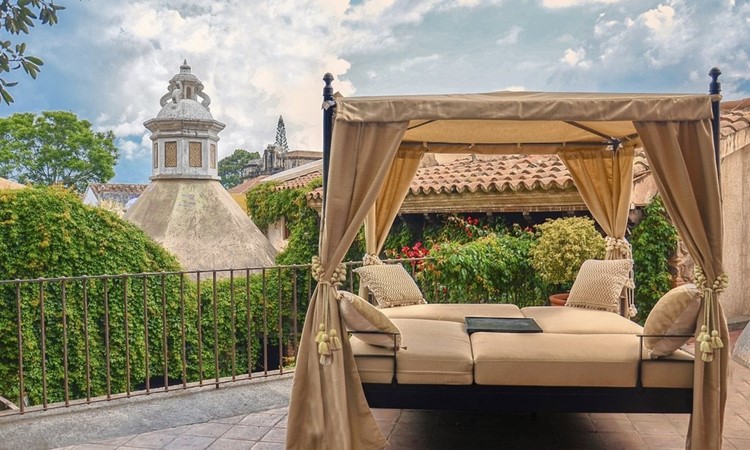 Located in Guatemala’s central highlands and filled with some beautifully preserved Spanish Mudéjar-influenced Baroque architecture, Antigua is one of the country’s most visually stunning cities.

Dominated by the imposing presence of three volcanoes, including the still active Volcán de Fuego (Volcano of Fire), the city was once the capital of the Spanish colony of Guatemala, which encompassed almost all of Central America and southern Mexico.

A UNESCO World Heritage Site, the city today is noted for its elaborate street processions during Lent, Easter, and Holy Week (Semana Santa), when it hosts some of the most remarkable religious celebrations in the Americas. Purple-robed men and women adorned in black parade through the streets with effigies of Christ and the Virgin Mary, the cobbled streets along their path lying blanketed under carpets of dyed sawdust and flowers. 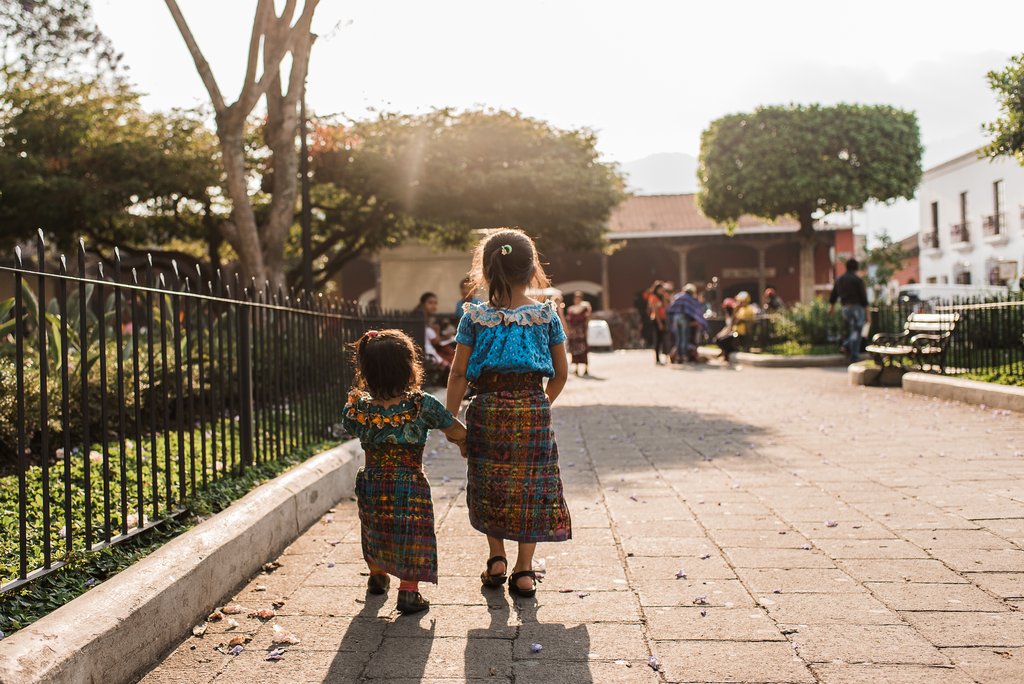 Coupled with the surrounding landscape and the fading colonial elegance of its Spanish heritage, the city presents a truly mesmerizing setting.

Duration: 11 days, 10 nights
From: $2797
A cultural and natural circuit of Guatemala: colonial Antigua, the Chichicastenango Market, volcanic Lake Atitlan and the Mayan ruins of Tikal, Yaxha and Topoxte.

Duration: 5 days, 4 nights
From: $1559
This short 4-night trip includes 2 nights in Antigua and 2 nights in the Flores area and features a coffee tour and day tour of the Tikal ruins. 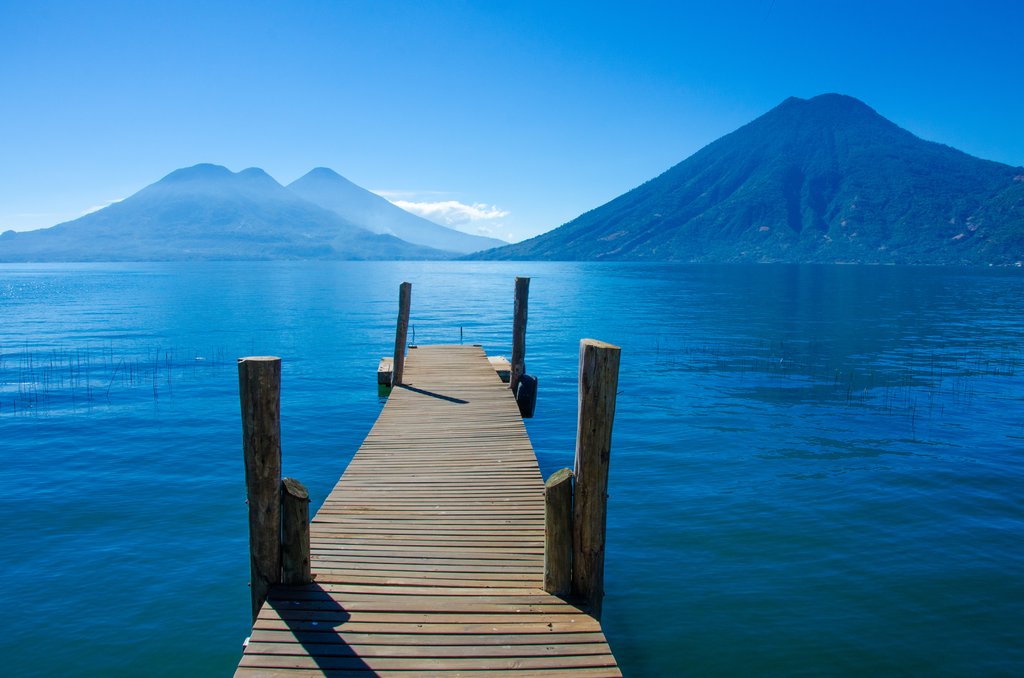 Duration: 8 days, 7 nights
From: $2519
This trip combines the highlights of Guatemala with two nights each in Antigua, at Lake Atitlan and Flores/Lake Peten Itza.

Duration: 14 days, 13 nights
From: $3927
This culturally off-the-beaten-path trip starts in Antigua then travels to towns, villages and local markets throughout the country, followed by a couple of nights at Lake Atitlan. 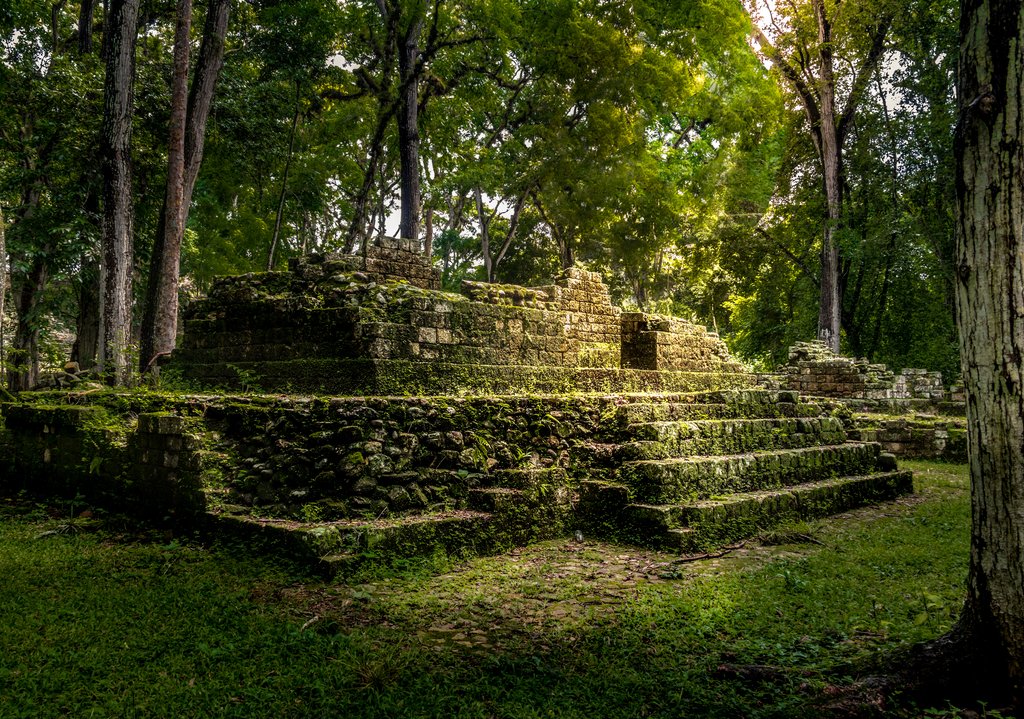 Duration: 10 days, 9 nights
From: $3925
A flavorful journey through the highlights and Mayan food traditions. 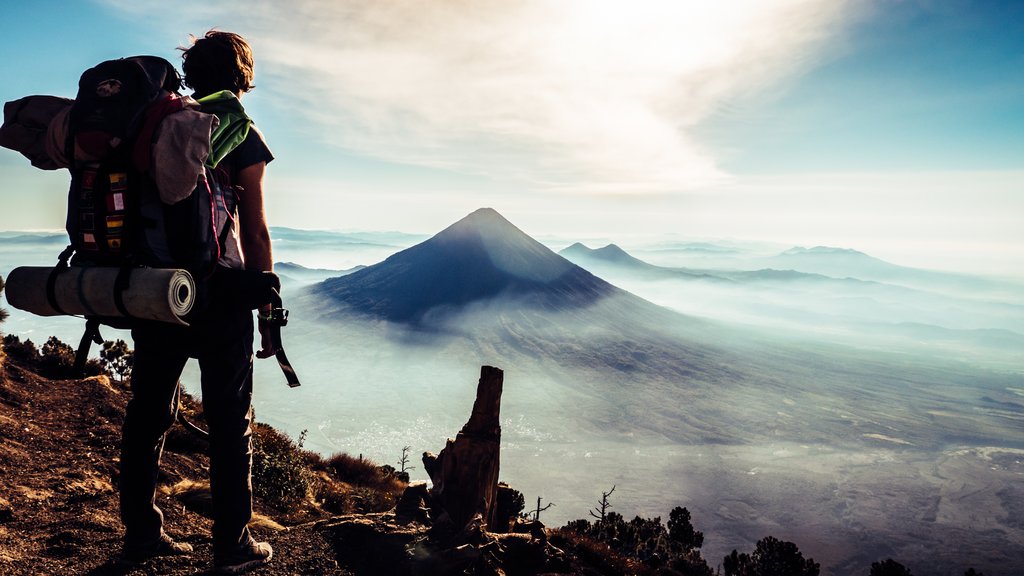