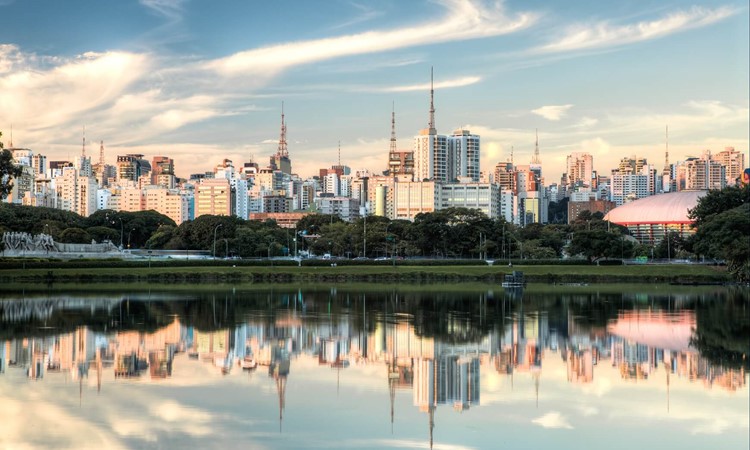 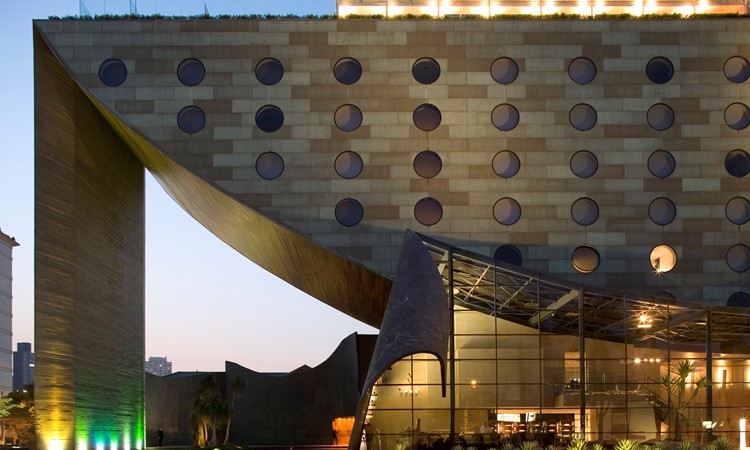 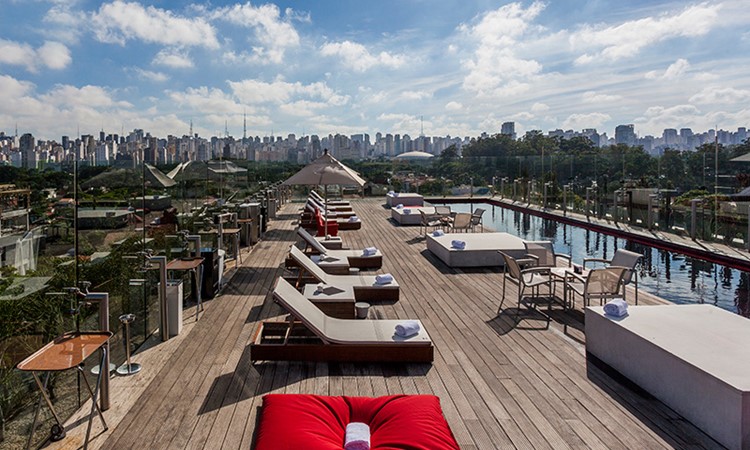 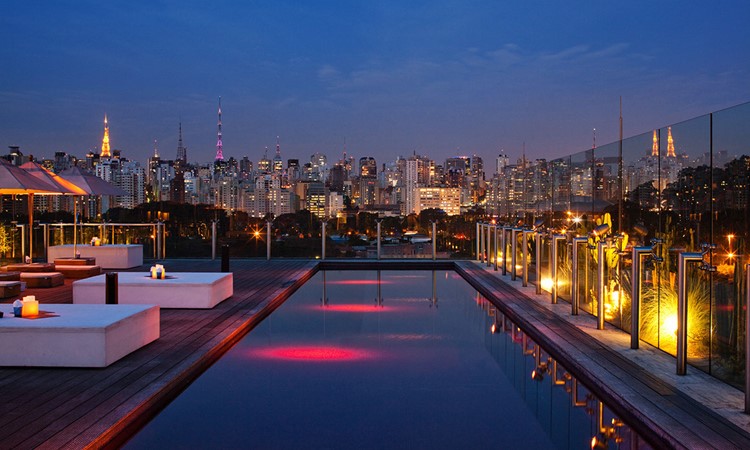 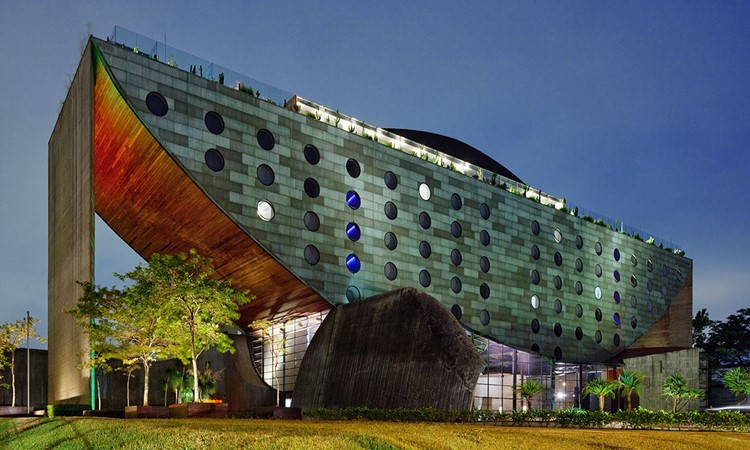 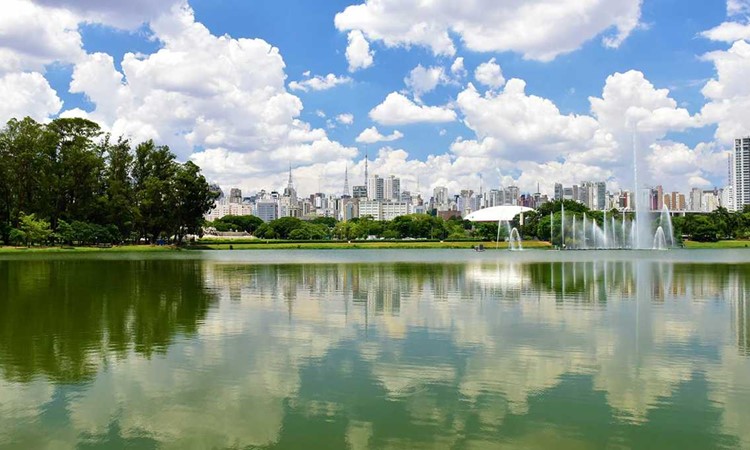 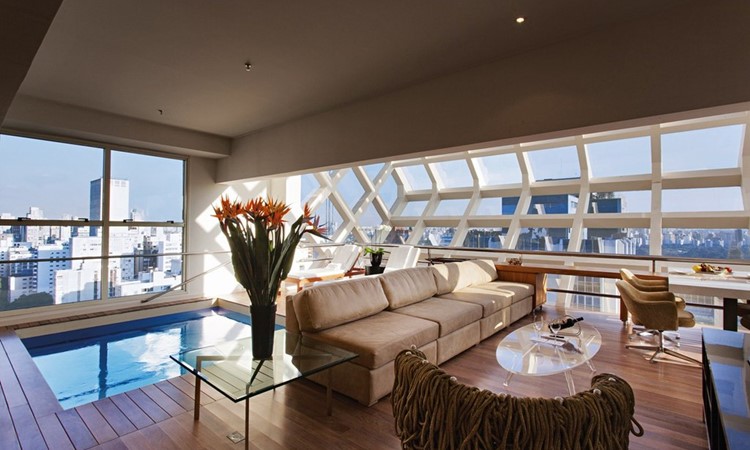 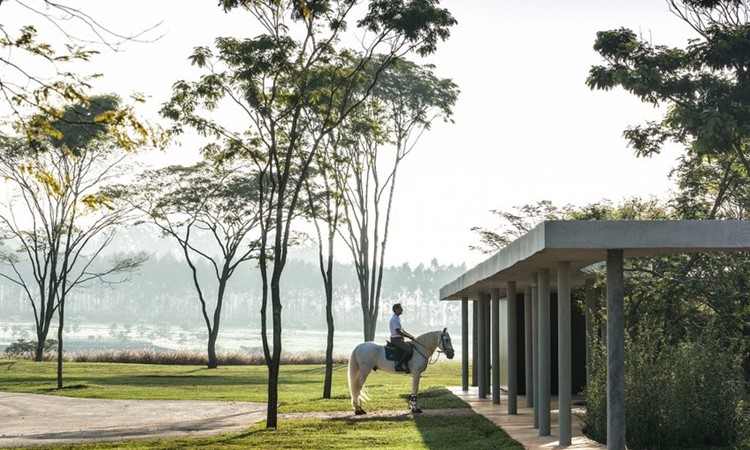 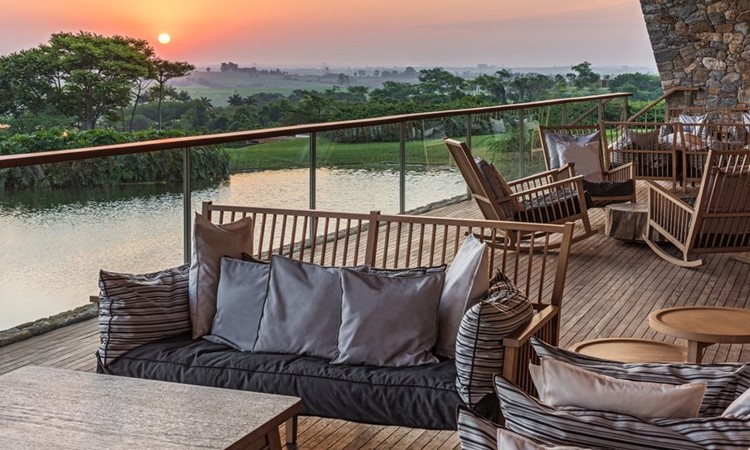 The state of Sao Paulo contains South America's largest and Brazil's most cosmopolitan and modern city, with some 17 million inhabitants.

The city was founded by the Jesuits in 1554 as a mission center for early settlers and the Indians who inhabited the area, and later grew as a result of the income from coffee exports. 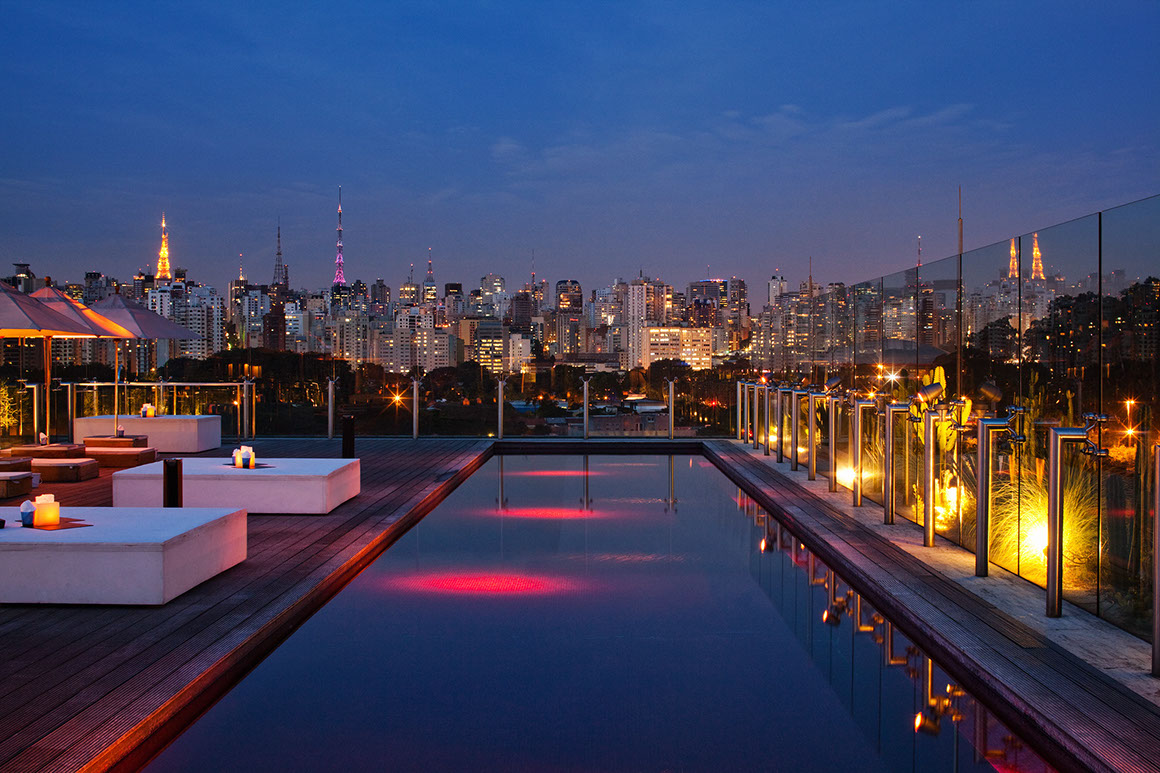 The city is well known for its museums, nightlife, and array of restaurants that are as diverse as they are numerous. Live music is even more plentiful here than in Rio.

Pack as little as possible and wear layers when travelling.