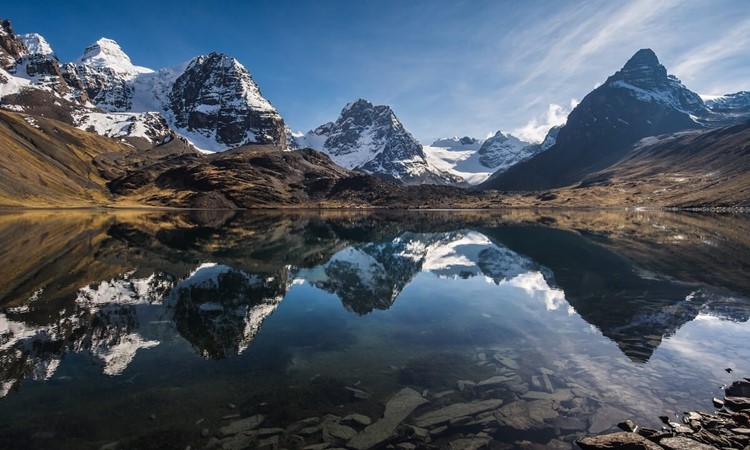 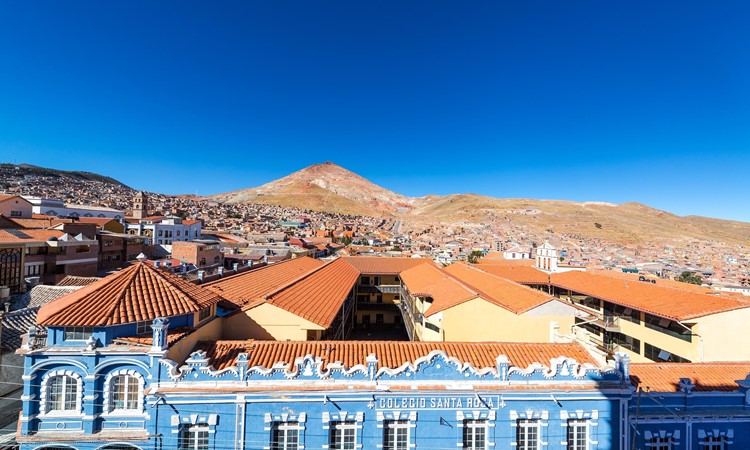 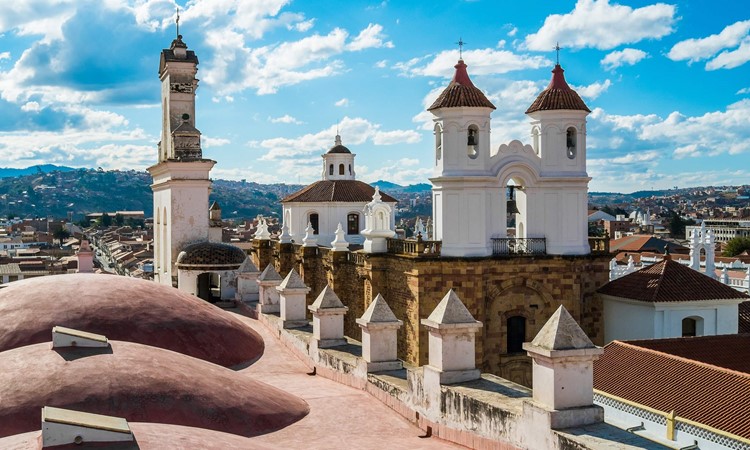 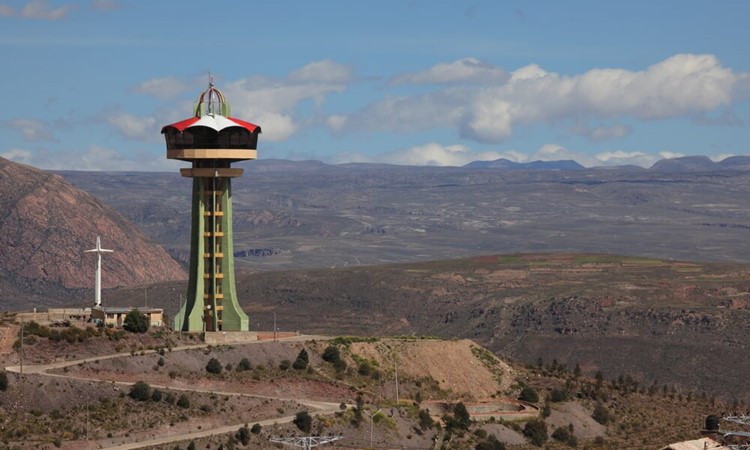 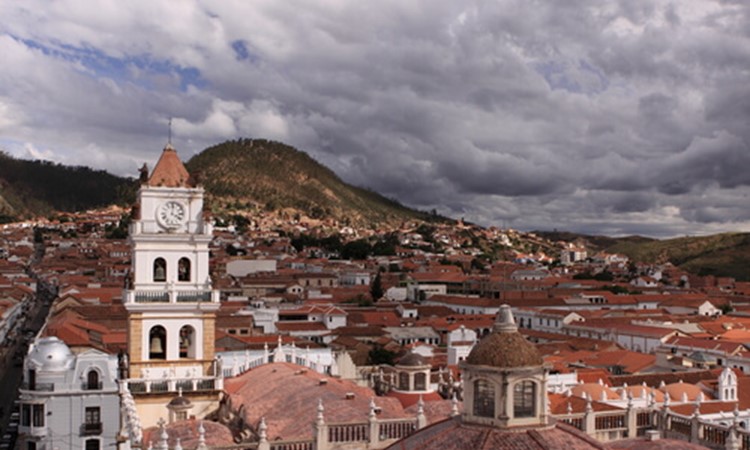 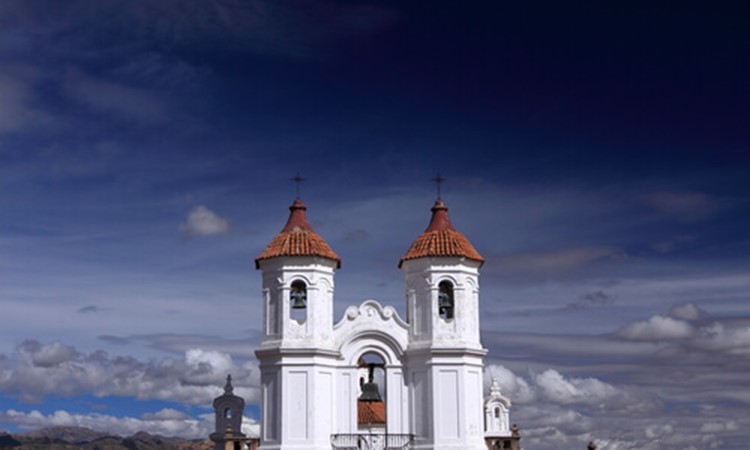 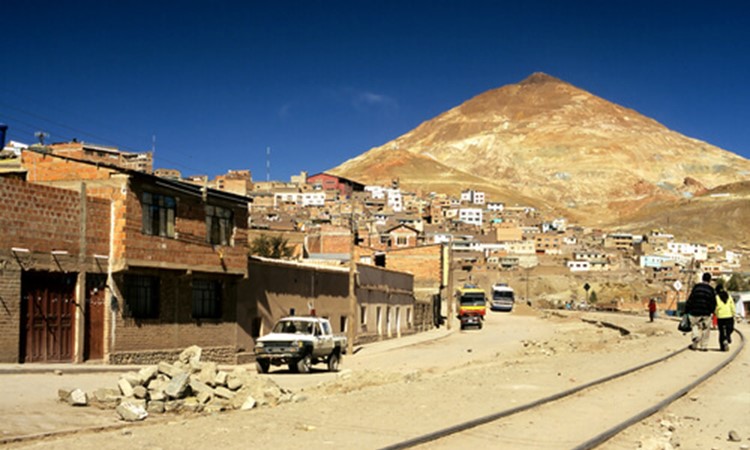 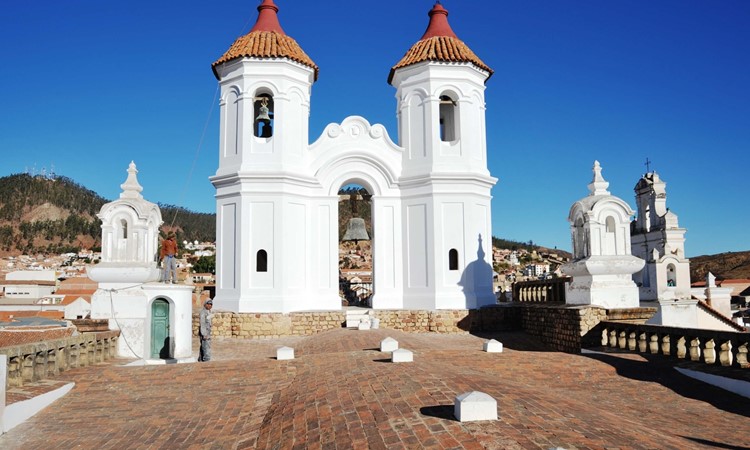 Perhaps the most historically fascinating city in South America, Potosi was once the richest and most decadent city in the world, thanks to the silver mines of Cerro Rico.

During the colonial era, the silver extraction from the mines transformed Potosi into the biggest city in America. The result was a boom-town laced with opulence and while exquisite churches and elegant mansions were built, the affluence also attracted gambling parlours and brothels. It is reported that with the silver extracted from the bowels of the Cerro Rico, it would have been possible to build a bridge connecting Potosi with Madrid.

Another shocking statistic claims that a similar bridge could have been built with the bodies of the enslaved Indians who died working in the mines. Modern day Potosi is a shadow of its former self but a fascinating place to explore, in particular the Casa de Moneda (the Royal Mint) where colonial coins were minted. Potosi was declared a UNESCO World Heritage Site in 1987. 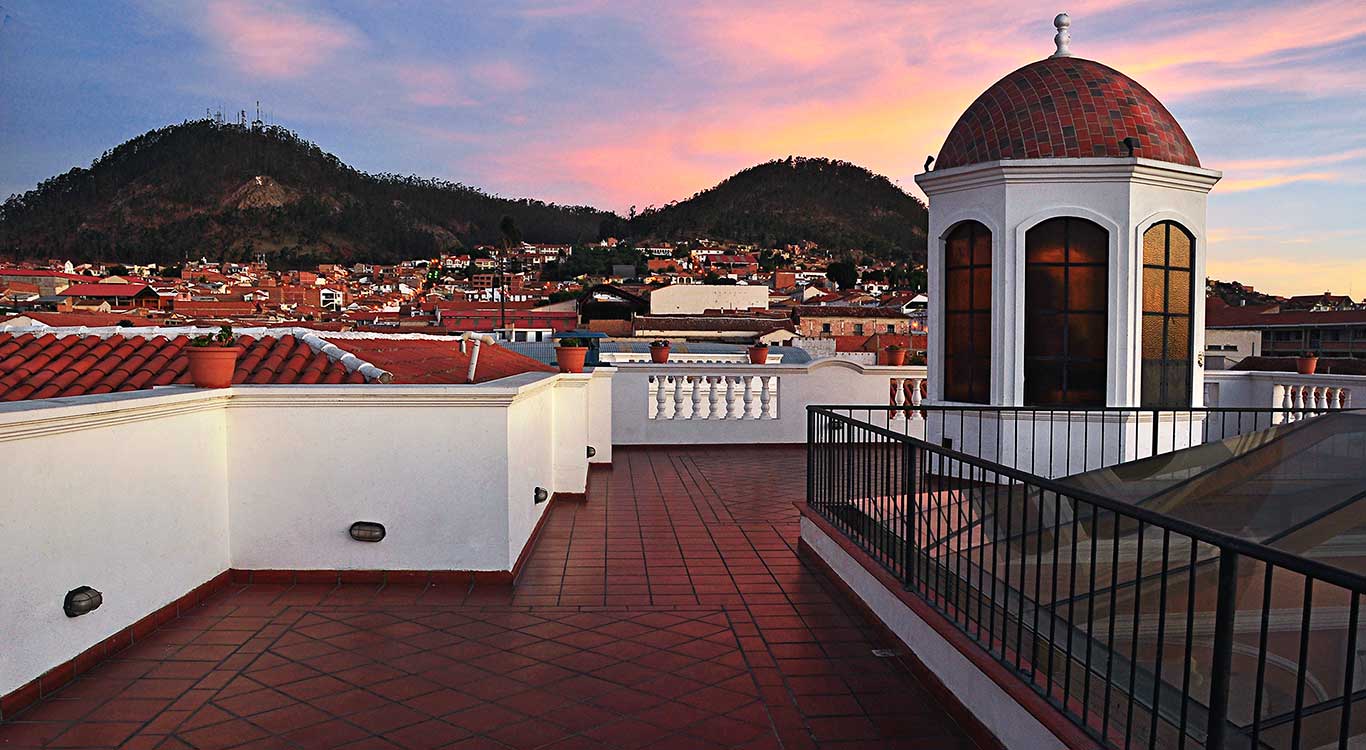 The charming colonial city of Sucre is the constitutional capital of Bolivia and home to the Supreme Court with many cultural attractions, museums, shops, and restaurants. Relatively small, Sucre is an easily walkable city and the older sections (with the white colonial buildings, pretty red-tiled roofs, and distinctive balconies) offer plenty of nooks and crannies to explore.

Home to a large indigenous population who maintain their traditional clothing and customs, the surrounding regions are well known for their arts and crafts, and the weekly Sunday market at Tarabuco offers a great showcase for these wares. Dinosaur bones have been found at Cal Orko, a cement factory just outside Sucre. Guided tours are available from the city. 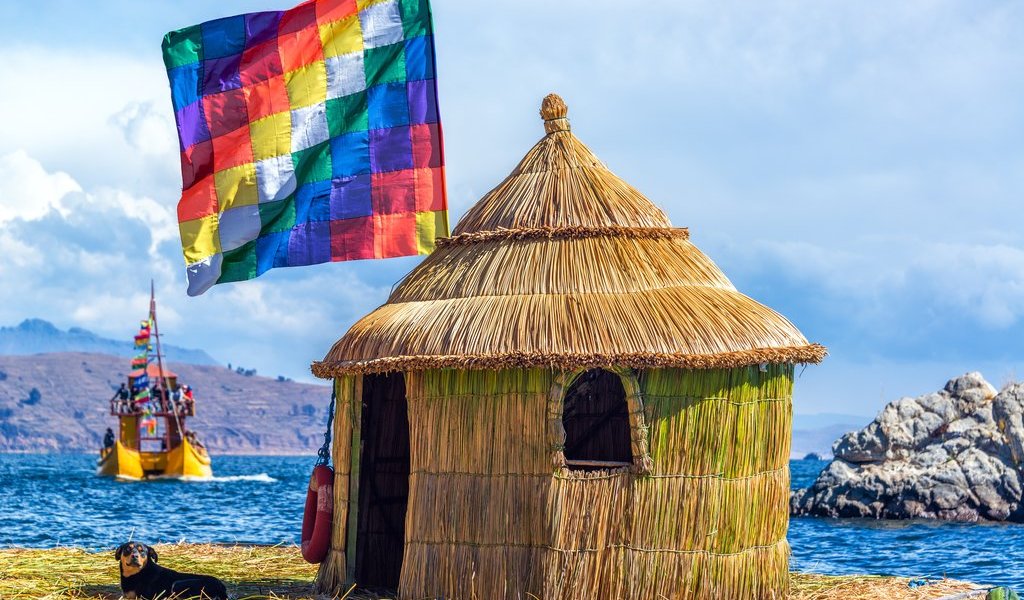 Duration: 8 days, 7 nights
From: $3254
An ideal trip extension from Peru. From Puno, cross Lake Titicaca to La Paz and on to the Uyuni Salt Flats.

Duration: 13 days, 12 nights
From: $3108
GROUP TRIP - fixed departure. The itinerary can be customized as a private trip around your preferred trip dates.

Duration: 6 days, 5 nights
From: $990
Small group trip based on a minimum of 2 passengers. Can be customized as a private trip at additional cost.

Duration: 4 days, 3 nights
From: $1305
GROUP TRIP from La Paz twice a week. Can be customized as a private trip with any day departures.

Duration: 12 days, 11 nights
From: $3548
A cultural and historical circuit of Bolivia, from La Paz to Sucre, Potosi and the Uyuni Salt Flats.

Across the Altiplano To The Atacama

Duration: 15 days, 14 nights
From: $5798.00
Starting in beautiful La Paz, this trip takes you through the city and country scapes of Bolivia, including Sucre and Salar de Uyuni, before crossing over into Chile.

Pack as little as possible and wear layers when travelling.